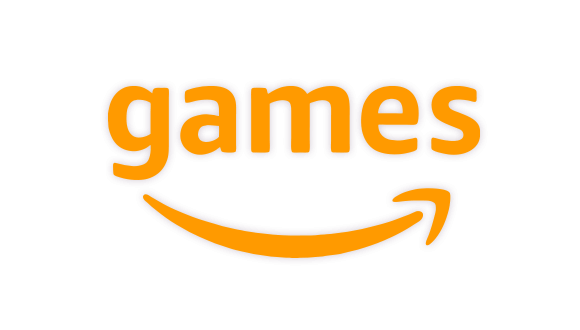 The Amazon Games team in Orange County is in production on New World, while our other teams around the globe have some promising unannounced projects in development. No matter where you look, we have passionate Amazonians working on ways to deliver exceptional gaming experiences to connect with customers everywhere. 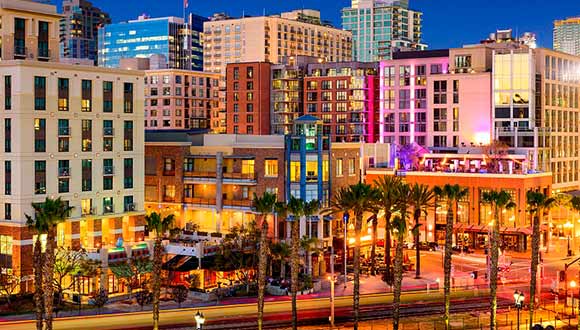 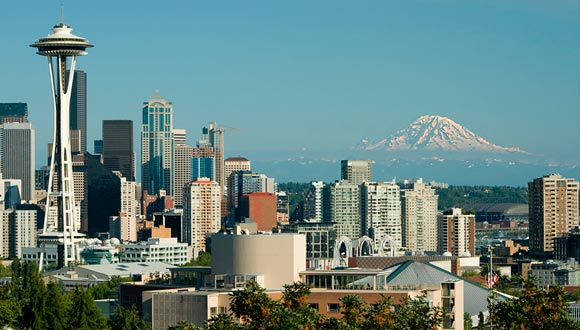 Our Seattle teams are located in the heart of downtown and surrounded by great restaurants, parks, shopping, and nearby outdoor recreation. The Seattle area has a vibrant arts community, ridiculously passionate sports fans, and is home to many events including PAX West and The International. 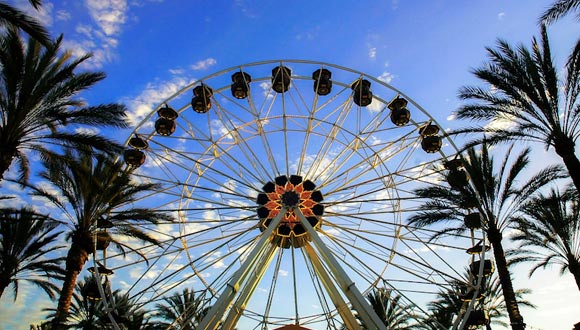 Our studio sits in Irvine, a well-organized city that’s rated as one of the safest places to live in the US. The weather is unbeatable year-round and the education system is world-class. Surf in the morning, ski or mountain bike in the afternoon, or drive a half-hour to Disneyland—Orange County offers a quality of life that’s hard to beat! 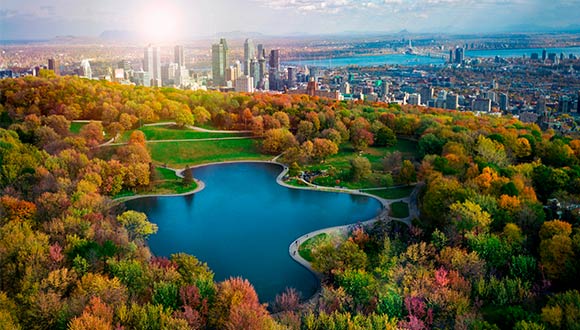 Our newest studio is located in Montreal, which includes a unique blend of historical charm, modern architecture and fine dining. Montreal features world class parks, an underground pedestrian network and a safe and easy to navigate metro system that gets you to all corners of this vibrant, charismatic city.

Browse open positions on Amazon Jobs. Want to send us your resume for future consideration of roles in Montreal? Email your resume to AGMontrealJobs@amazon.com.

What we've been working on 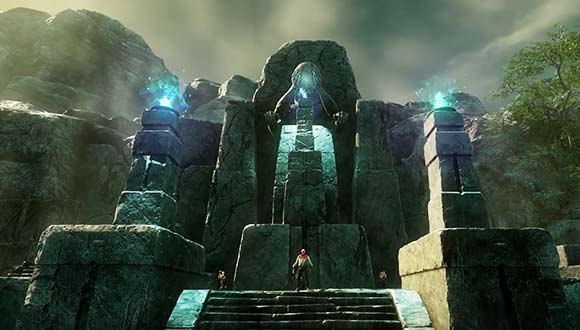 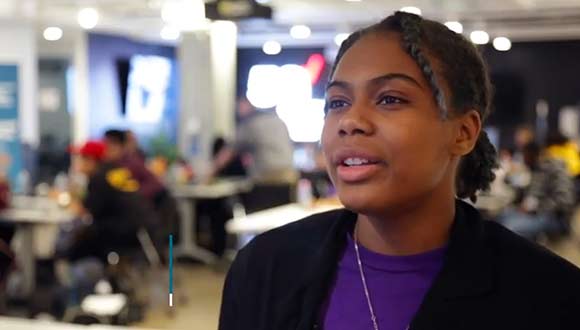 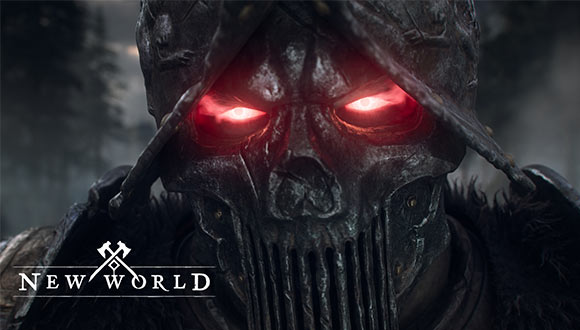 We believe the evolution that began with arcade communities a quarter-at-a-time will develop into a future where everyone is a gamer and every gamer can create, compete, collaborate, and connect with others at a massive scale.

Amazon’s relationship with gamers goes back to 1998 when we began selling video games for the Sega Dreamcast, Nintendo 64, and Neo Geo. Today Amazon Games is creating and collaborating with powerful partners, such as EA, Sony, Epic, Rockstar, Riot Games, to name a few, as well as our in-house game development studios, Amazon Prime, Prime Gaming, Twitch, AWS, and AWS Game Tech. 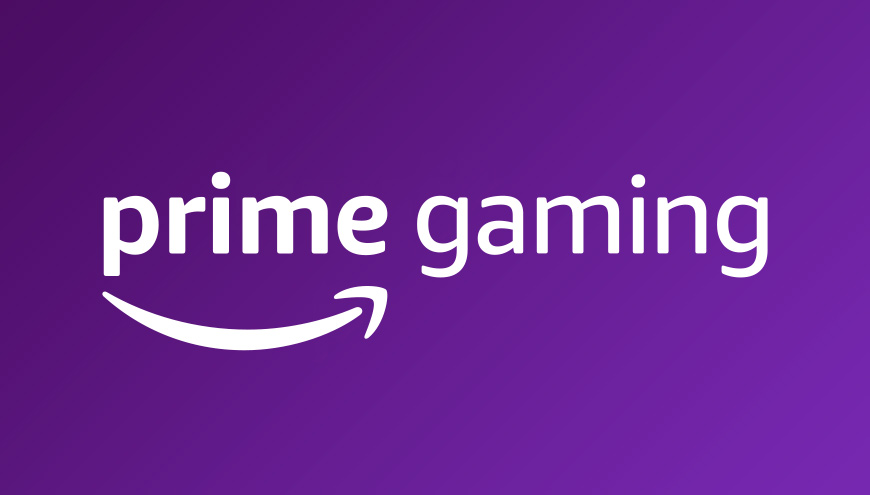 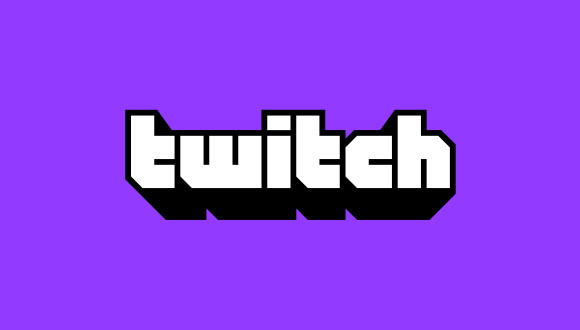 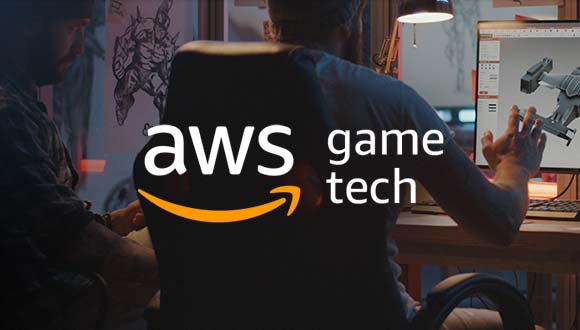