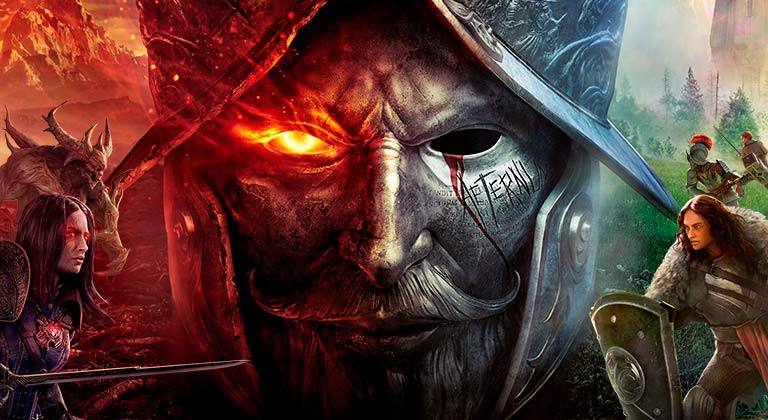 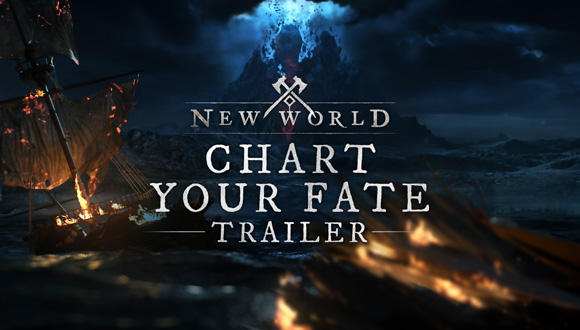 The past few years of Alpha testing, preview events, and our recent Beta tests have been critical in helping us prepare for launch, and we couldn’t have done it without your participation, feedback, and enthusiasm. Here's a primer so you, your friends, and communities can fully prepare for launch and ensure you’re not missing out on ways to connect to the community, or any of the exclusive content available.

New World's launch is a unique moment when Aeternum is an unclaimed land of opportunity. We want that initial land rush to feel fair for all our players around the world. We paid close attention during Closed and Open Beta to your feedback on when servers went live. Read the Launch Details article on newworld.com to learn more.

Get involved in the New World Community

From venturing into expeditions alongside your team to solve puzzles and vanquish powerful enemies, to taking part in a company vying for control of Aeternum through territory control and war, New World is a game that values, emphasizes, and celebrates player interaction and community. Read the Community Spaces article on newworld.com to find more ways to connect with the community.

New World will have a variety of free, exclusive items available through Prime Gaming. The first pack will be available starting on New World’s September 28 launch, and can be claimed until November 1. This pack includes an exclusive pirate character skin and pirate-stance emote, alongside 5,000 Marks of Fortune— premium currency used to buy cosmetic items from the in-game store. The second Pirate Pack will be available beginning October 12 and can be claimed by Prime Gaming members until November 1. It will include more exclusive pirate-themed goodies, with a pirate sword skin, a finger-across-the-throat emote, and a pack of three crests. Prime Gaming benefits and offers are free to Amazon Prime members.

See you in Aeternum! 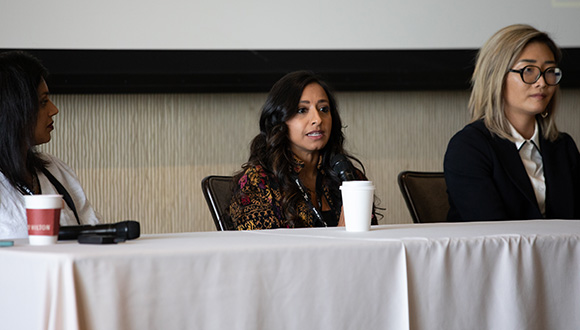 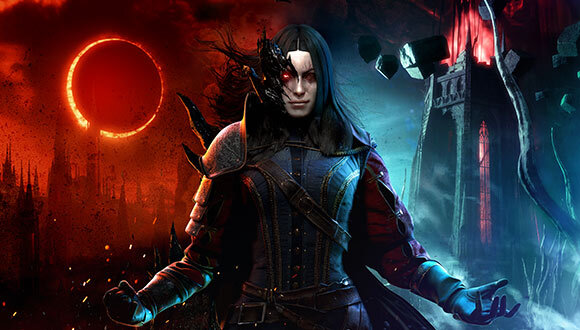 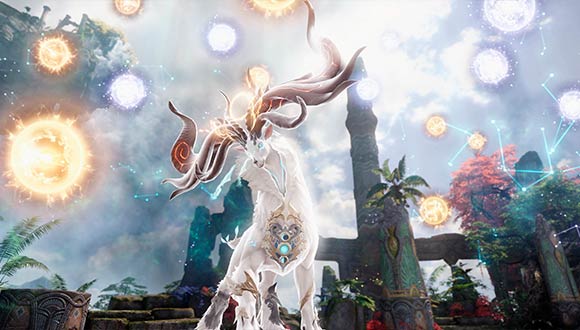 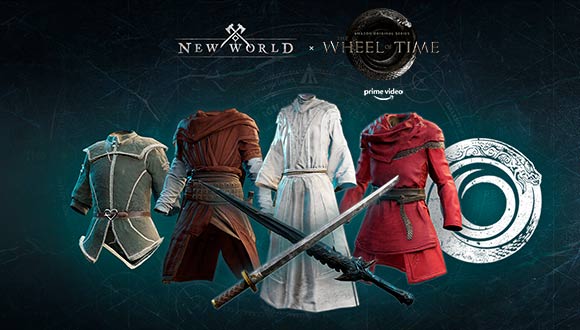 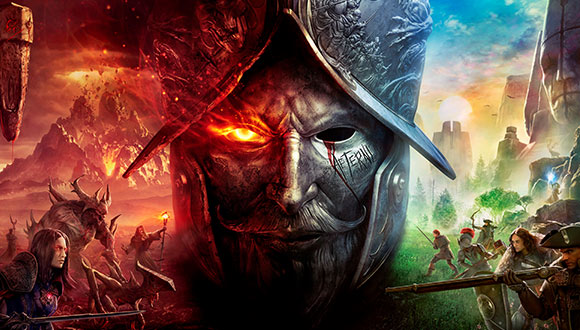