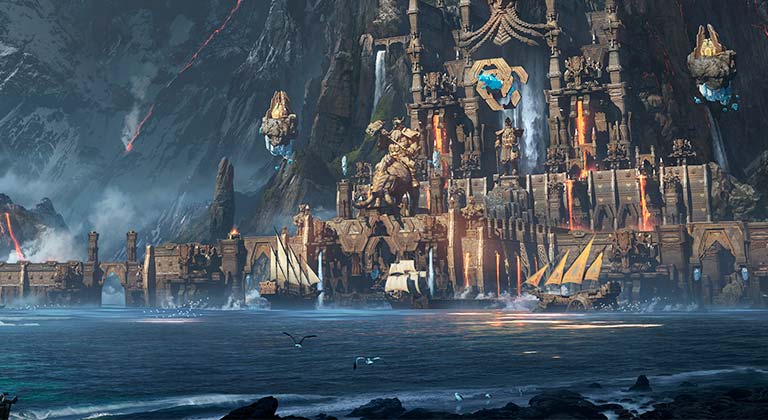 Amazon Games and Smilegate RPG today announced the award-winning MMOARPG Lost Ark will be available in North America and Europe on PC in 2021. Players can sign up now at playlostark.com to learn more about the game and the upcoming beta, coming later this summer.

Lost Ark is a AAA free-to-play, massively multiplayer online action role-playing game that is only currently available in Korea, Japan, and Russia, where it boasts millions of active players. Smilegate RPG is among the world’s most successful developers, and whose parent company developed the first person shooter CROSSFIRE, one of the most popular and long running games in the world, boasting more than 8 million concurrent players globally nearly fifteen years after its launch. In Lost Ark players explore the vast and diverse world of Arkesia on their quest to find the fabled Lost Ark and save the realm from a demonic threat. The game features 15 distinct hero classes that offer deep combat with unique combinations of adaptable skill sets utilizing the Tripod Skill system. Players forge their own legend, whether alone or with allies, as they battle through dangerous dungeons, sail by ship and even create their own island home.

Amazon Games is also currently developing New World, the upcoming MMO set on a supernatural continent in the Age of Exploration, releasing on August 31. Also in development are original game projects from the Amazon Games team in San Diego, led by industry veteran John Smedley, and the newly formed Amazon Games development studio in Montreal, founded by the core team behind the popular tactical shooter Rainbow Six Siege. 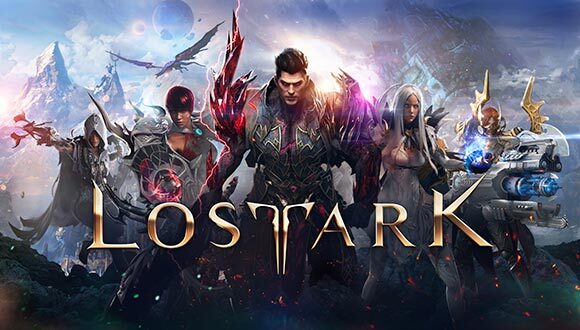 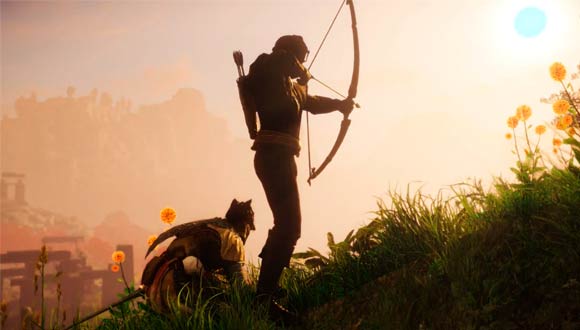 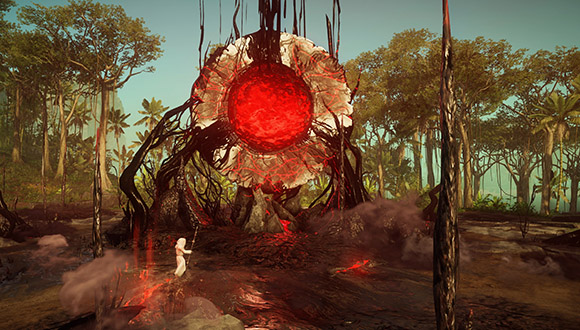 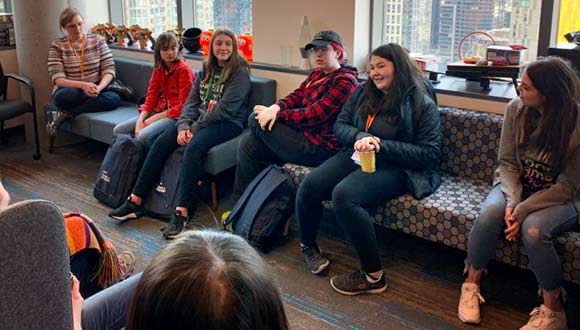 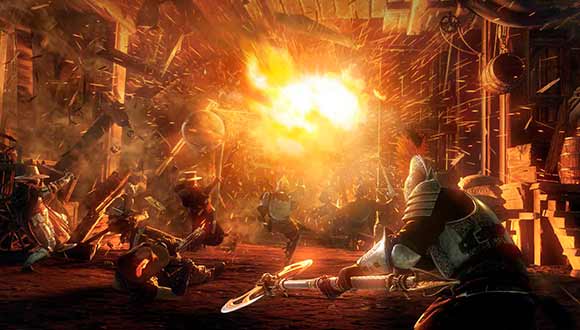 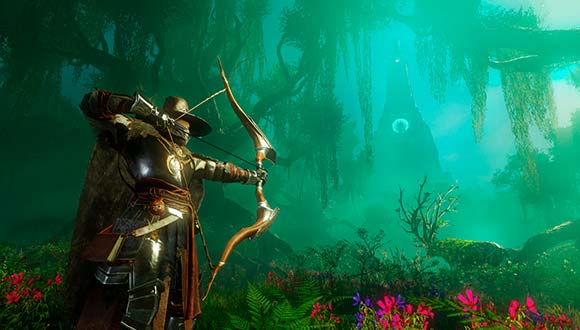 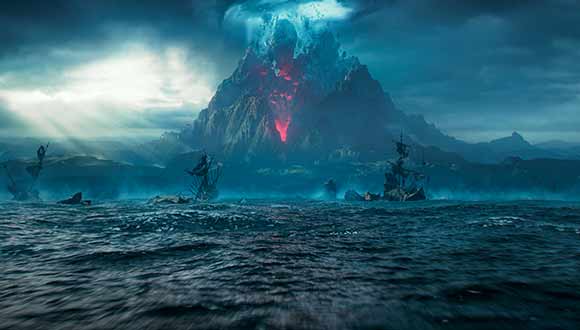 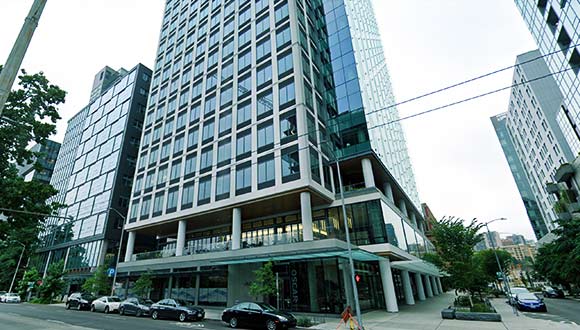